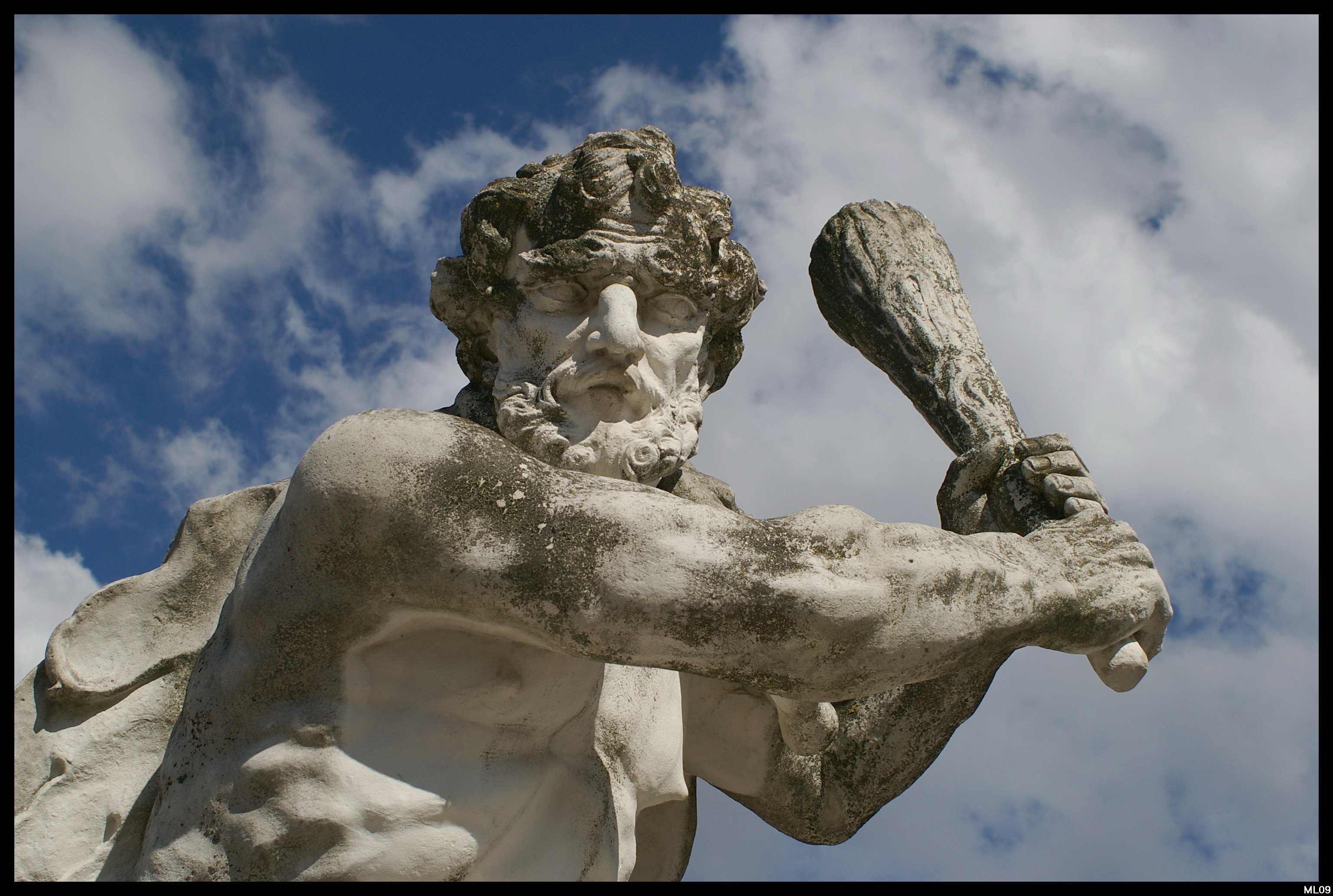 Men are from Mars photo by ~ Martin ~ on Flickr.com

Don’t get this wrong, there are many differences between men and women. Vive la différence! But, of course, for any gender difference a psychologist finds there will be some people who don’t fit the stereotype.

There are however other “differences” that are assumed in our culture but are just not true. One of these is the myth that men are hard wired to seek many partners, to spread their genes around, while women are driven to care for their offspring and so seek one partner. This old fashioned sexism is often dressed up in talk of biology.

The facts though don’t seem to support the myth.

Take adultery, talking about marriages contracted since 1970, Annette Lawson a sociologist specialising in marriage, adultery, and divorce says women have been less faithful than men: “only just over half the time they had not had at least one liaison by the time they had been married eight years, while 60 percent of the men were still faithful.”1

Meanwhile John Gottman, after research running for decades observing married couples interacting in a weekend away at a suite filled with recording gear in Seattle (they called it the Love Lab) concluded: